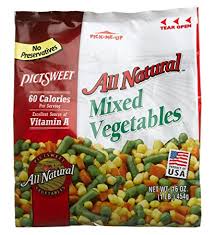 And why it matters to you.
In many cases frozen vegetables, frozen fruits, seafood ( and some other foods ) are actually fresher and have more nutrients than fresh. This is because of a process called IQF or individually quick frozen. Ingredients harvested at the peak of their harvest are frozen to completely frozen in a matter of minutes instead of hours. This means the ice crystals do not form in the cells of the food and the food remains perfectly intact frozen at the peak of its existence.
When thawed the food is actually far fresher than if you had bought it “fresh”. Think of north atlantic cod if you are a consumer in Seattle. That cod has no chance to get to market in Seattle in less than 3 days from catch and that is best case scenario. IQF north Atlantic cod is caught and IQF frozen on boat several minutes after it was caught. It is far fresher when you purchase in Seattle then the fresh in the seafood display. 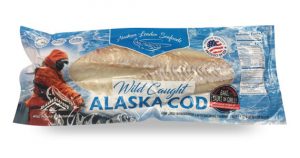