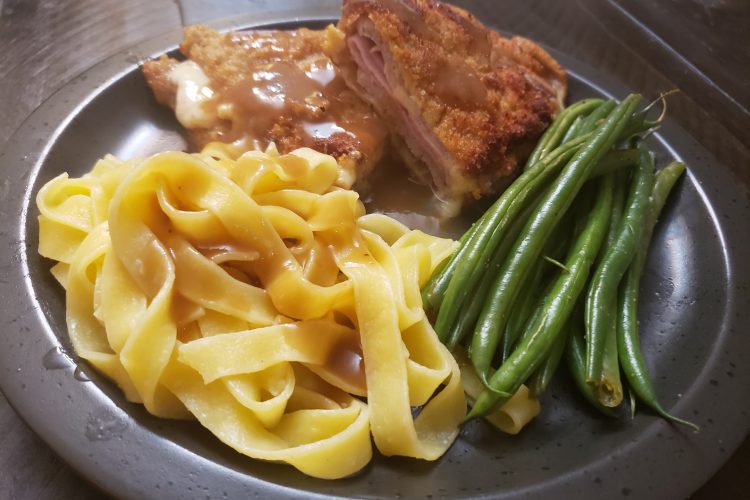 One of the most successful and influential dishes that helped point me to food was Chicken Cordon Bleu. My mother and I made this as one of our Sunday international dinners “French”.  It turns out in that day and age internet did not exist and the dish is likely German or Austrian. 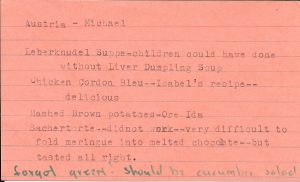 There are mixed origin thoughts on this dish.  One suggestion is a French Chef in the 1800’s created it.  This is highly unlikely because at the time breading meat in French Cuisine was taboo. The origin I like is a female Austrian chef created the dish because she did not have enough veal for all the guests and extended it with cheese and ham.

When my mother and I made it for the international dinner we made it with chicken.  Oddly chicken has been the only way we have made it for the last 20 years. This afternoon I was planning on making schnitzel and trying my mother’s brown sauce to pair. I got on phone with my Mom and after we talked I recalled the first time I had any Cordon Blue. It was at my Grandfathers country club Wannamoisett in Rhode Island. It was also Veal Cordon Bleu so tonight I set out to make it with my Mom’s brown gravy. 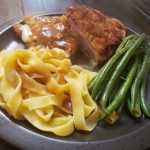